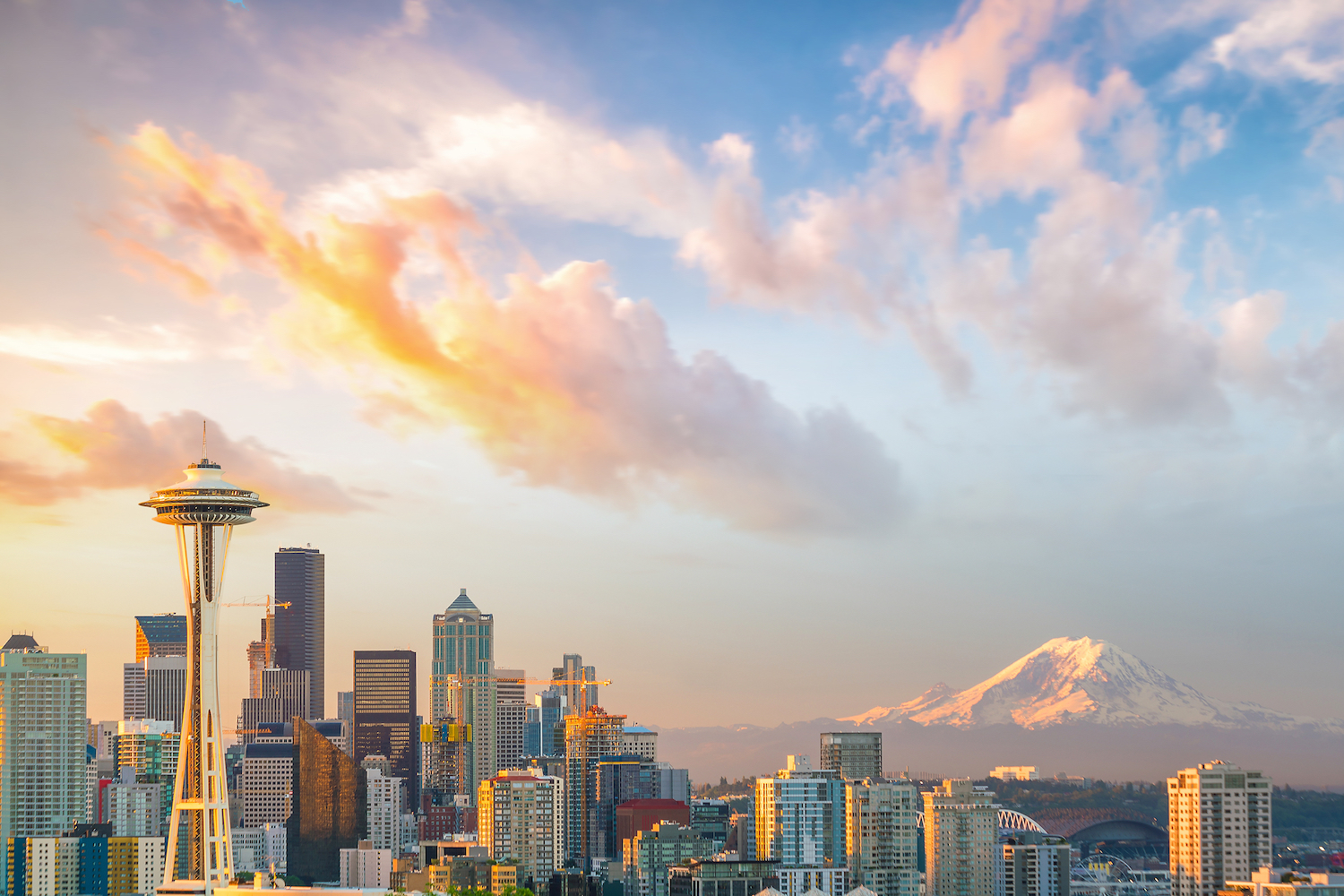 Welcome to the last full week of the month, folks! As spring draws closer and closer and the sun shines longer every day, there is more and more to discover around the city. So here are 10 of the best things to do in and around Seattle this week.

The black and tan collection

MOHAI’s new exhibit celebrates the Black and Tan Club which existed on 12th and Jackson until 1966. The club “has hosted legendary musical acts and local bands for patrons of all races as one of the first interracial establishments in Seattle. To honor the influential history of Seattle’s black jazz scene, artist Bonnie Hopper created oil paintings of the renowned musicians who played at the nightclub.

The war on drugs

Want to start the week on a rock note? Why not check out early 2000s band The War on Drugs, it’s probably been a while since you’ve listened to their music and they have a new 2021 album. So give them a shot.

The mystery of Irma Vep

Want to watch a movie? Try switching things up with live theater instead. Intiman Theater sets up The Mystery of Irma Vep, a Penny Dreadful-style sci-fi frolic with plenty of camp comedy. Don’t miss people!

HOCKEY: faster than ever

During this exhibit, guests can explore the “Hockey Science Lab,” where you can test your hockey knowledge through hands-on interactive activities on a scaled-down replica ice rink and test things like reaction time, speed, balance, coordination, and power which are all essential to the game of hockey. Plus, you can explore a hockey locker room filled with the game’s biggest stars.

Enjoy the last days of winter

We know most of you are probably very ready for the end of winter. The good news is that winter is ending in just over a month. That being said, it also means that some of the best winter activities you can take part in will be a thing of the past until next year. From hiking to exploring cities, there are a few things you don’t want to miss until next season.

Recent Posts:
5 of the best food and drink festivals to look forward to in Seattle this spring
Seattle ends its vaccine requirements for bars, restaurants and gyms

Explore BAM’s juried exhibition which focuses on the work of established and emerging North West artists, artisans and designers, with an emphasis on new work. This year’s biennale focuses on specific fields and areas of study within the field of arts, crafts and design.

Seattle’s Freeway Park has a whole new way to interact with it. Artists Hannah Simmons and Leah Crosby have created place-based audio installations that “provide a full sensory experience that guides the listener through a series of prompts and asks them to reconsider the boundaries of body, place, and memory”.

When: Until May 1
Or: Freeway Park, Sixth Ave and Seneca St
Cost: Free

If you love local breweries, you’ll be pleased to learn that Seattle actually has two relatively new breweries. Ladd & Lass Brewing and Wheelie Pop Brewing are must-see newcomers. Looks like you have two new places to grab a drink this week.

Lauren Halsey’s Show is the next upcoming exhibit from the Seattle Art Museums. His work “spans sculpture, installation, and architecture, including site-specific projects, particularly in the South Central neighborhood of Los Angeles.” Additionally, “her work maintains a sense of civic urgency and fluid imagination, reflecting the lives of the people and places around her and addressing critical issues facing people of color, queer populations, and class. factory Girl”.

The Frye features the work of local “gay folk artist” Jeffry Mitchell. This show highlights her work with lotus bulbs and is sure to be one of the best shows you will see this year. Think bright, cheerful and fun rooms.

Have a good week Seattle!

With a curated list of what matters in your city, Curiocity brings you the most relevant local food, experiences, news, offers and adventures. We help you get the most out of your city and focus on the easy-to-miss details so you’re always in the know.