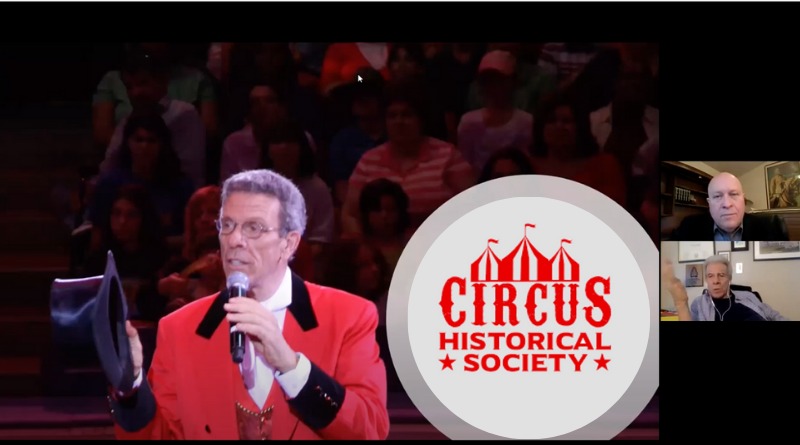 By Pearlie S. Pinkerton On May 4, 2022
Share
This special edition of #CircusHistoryLive! on the occasion of World Circus Day 2022 features a conversation with Paul Binder, founder of Big Apple Circus and circus legend, and was moderated by CHS Vice President Chris Berry. .
Broadcaster, vice-president of the Circus Historical Society –UNITED STATES

Chris Berry’s two passions are broadcasting and the circus, but not necessarily in that order. Growing up just outside of Sarasota, at an early age, Chris had the opportunity to meet some of the great circus stars of the 20th century and the fire was lit. By the time he was 14, he was a volunteer at the former Circus Hall of Fame in Sarasota and a member of the Circus Historical Society, where he is now Vice President. His interest in circus history and his expertise in the field of circus lithographs blossomed as he learned and was mentored by some of the most respected circus historians of the time. After a career at CBS and ABC where he held executive positions in Los Angeles, Washington DC, New York and Chicago, Chris is now Executive Vice President at iHeartMedia where he divides his time between collecting and distributing news from today and study the history of the circus in America.