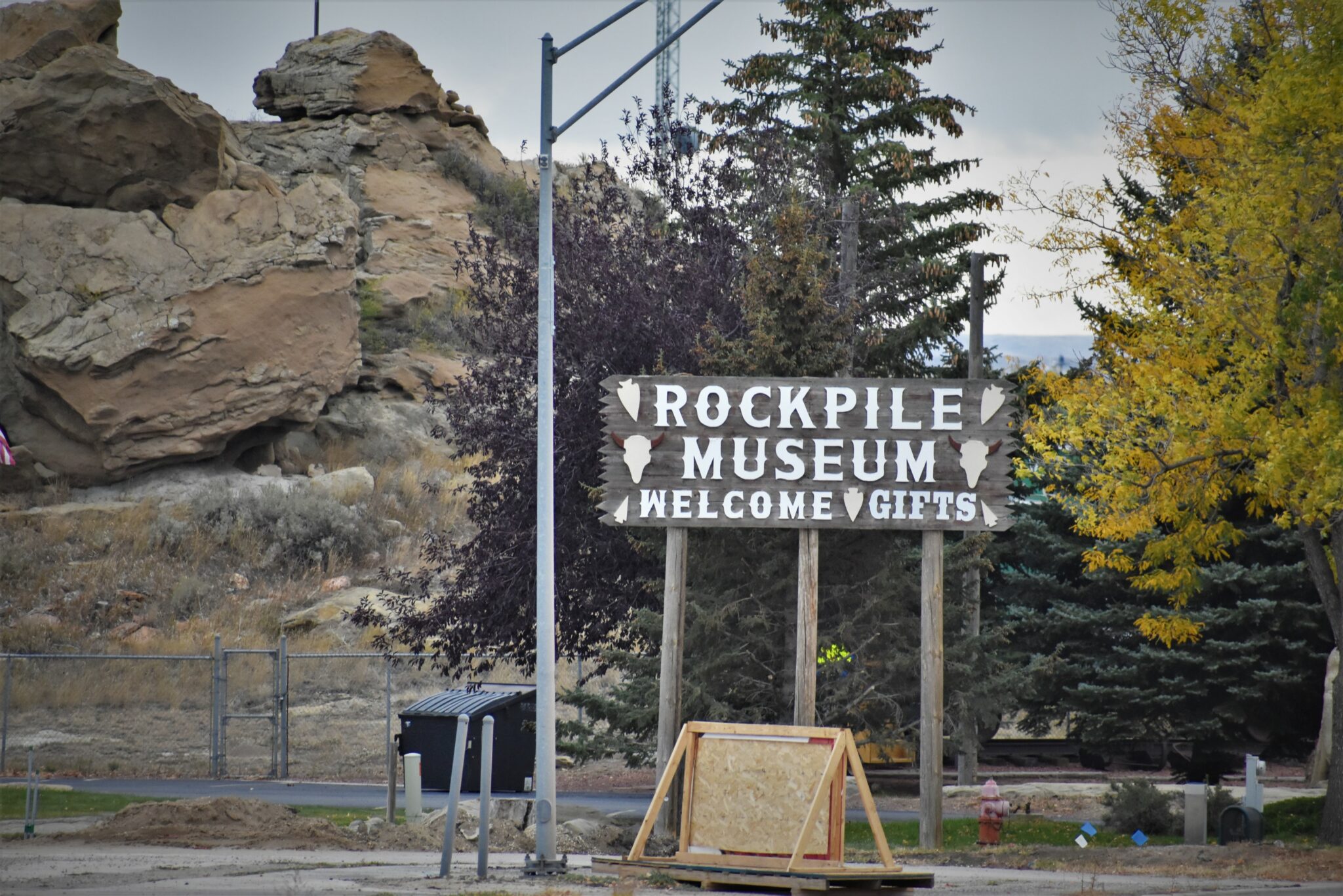 GILLETTE, Wyo.– The Campbell County Rockpile Museum now features a traveling exhibit of vintage 1850s prints that a 19th-century U.S. Army officer created as a result of his experiences living with the Dakotas.

The “Re-Visioning Seth Eastman: Officer Artist Among the Dakotas” exhibit is from the Lee Silliman Print Collection in Missoula, Montana. Dee Garceau, Ph.D., curated the exhibit while she was a visiting lecturer in history at the University of Montana, according to the press release.

Eastman was stationed at Fort Snelling in the Minnesota Territory from 1830 to 1831 and from 1841 to 1848 on behalf of American traders, missionaries, and settlers.

“At the same time, he respected the East Dakotas who call this area home,” the statement read. “As an artist, Eastman painted scenes of Dakota life that revealed his high regard for their culture. He sketched them visiting, working, traveling and playing sports. Eastman portrayed Dakota ingenuity, friendliness, artistry, industry, and dignity.

The exhibit includes 50 vintage lithographs printed in the 1850s. Many are hand-tinted.

— Advertising – The story continues below —

“This exhibit creates a dialogue between Indigenous and Euro-American perspectives,” the statement said. “The knowledge shared by Dakota elders with non-Indigenous publishers and scholars provides Dakota perspectives and nuances. The cultural context documents were prepared by a professional historian with a background in the history of American frontier culture.

The museum will host a free exhibit and documentary film screening at 6 p.m. on June 14. At 6:30 p.m., the museum will present the award-winning documentary “Seth Eastman: Painting the Dakota.” Twin Cities Public Television and Afton Historical Society Press produced the film, which chronicles Eastman’s life and Dakota lore by sharing his artwork, essays, and interviews with Dakota elders.

Entrance to the museum will be charged to view the exhibition on other dates. To learn more, visit the museum’s website at www.rockpilemuseum.com or call 307-682-5723.

The exhibit will be on display until November, according to the statement.

Correction: Seth Eastman did not serve in the Civil War. He was on disability in the 1860s and officially retired from the army in 1863, and in the 1870s the U.S. government commissioned him to have complete drawings and paintings relating to Washington, D.C., where he then resided, Campbell County Rockpile Museum educator Stephan Zacharias said May 27.

Artists and art lovers learned about landscape painting in a workshop